Bill recalls of his early retirement, in 1989 TV personality, Don Johnson had an ocean-racing catamaran with 4 large MK IV supercharged engines that was having durability problems related to fuel starvation. “They developed 1100 BHP each, with 2×4 barrel carburetors on each engine,” says Bill, “and any loss of fuel pressure would cause detonation and a head gasket failure. They were built and maintained in Harold Grady’s shop in Ft. Lauderdale. Convention in those boats was to use two electric fuel pumps per engine. Holley carbs can stand only about 7 or 8 PSI fuel pressure at idle, or they will flood the engine with fuel. At speed, this fuel pressure goes down slightly with more fuel demand. This would give an occasional lean out if there was any problem in the system, or a pump malfunction. As a fix, I recommended they change to belt driven fuel pumps which would provide more fuel delivery as speed increased. This cured the problem.  During this program I went to races at Marathon Key and Key West, Florida, and got to ride in the boat at a test on Lake X in Kissimmee, Florida at over 100 MPH.

people wanting to put Corvette engines into other cars. So I thought I would learn how to build wiring harnesses and maybe that’ll be a thing.”

Turns out the brilliant mind of Chevy big block development had a pretty good idea for his own endeavors as well, and Bill Howell sought out a new outlet to keep himself busy. Not only did Howell Engine Development begin in January of 1988, it did so with a substantial client intact for launch of the new business. “GM contracted us to build EFI wiring harnesses for the Buick V-6 powered Indy Light series cars. In addition to building the harnesses, we attended the race series to trouble-shoot and maintain the harnesses and ECM’s that were used.”

“During this same period, GM paid me to follow the ASA series and promote first Pontiac, and then Chevy body styles. Buick was also actively promoting their V-6 engines and body styles. During this time, AC Delco was a major sponsor of the ASA, which was running exclusively V-6 engines: Buick, Chevy, and Ford,” says the new entrepreneur. 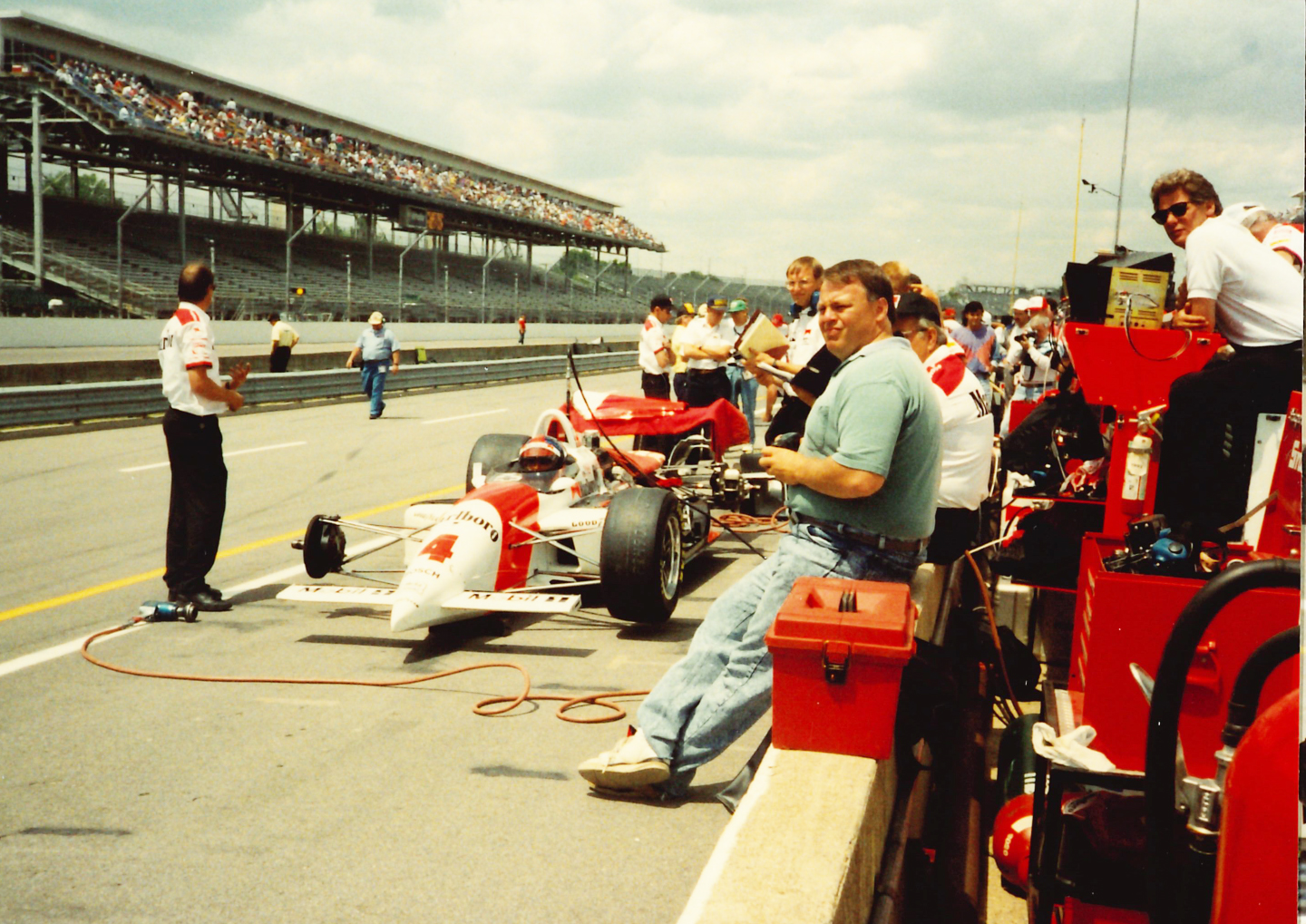 In 1998, Chevrolet proposed to ASA that they switch to the new Corvette LS-1 engine in basically stock configuration. They would be sealed engines with only a dry sump scavenge pump, cam change, and valve springs. ASA had been looking for an option to leave the V-6 engines, as they were getting more expensive. “We got the contract to build the wiring harnesses and service the systems at the race track. GM ran a test program throughout the 1999 season to develop the package and bulletproof it. They switched the series to the LS-1’s in 2000, and they proved to be easy to tech and bulletproof. We maintained the harnesses and provided tech support for the series until ASA sold it.”

“Also during this time period, we built and maintained the EFI wiring harnesses for the Oldsmobile based V-8 for the Indy car series when they split from CART. We worked with Ned Baker from the Chevy race group on this project.” 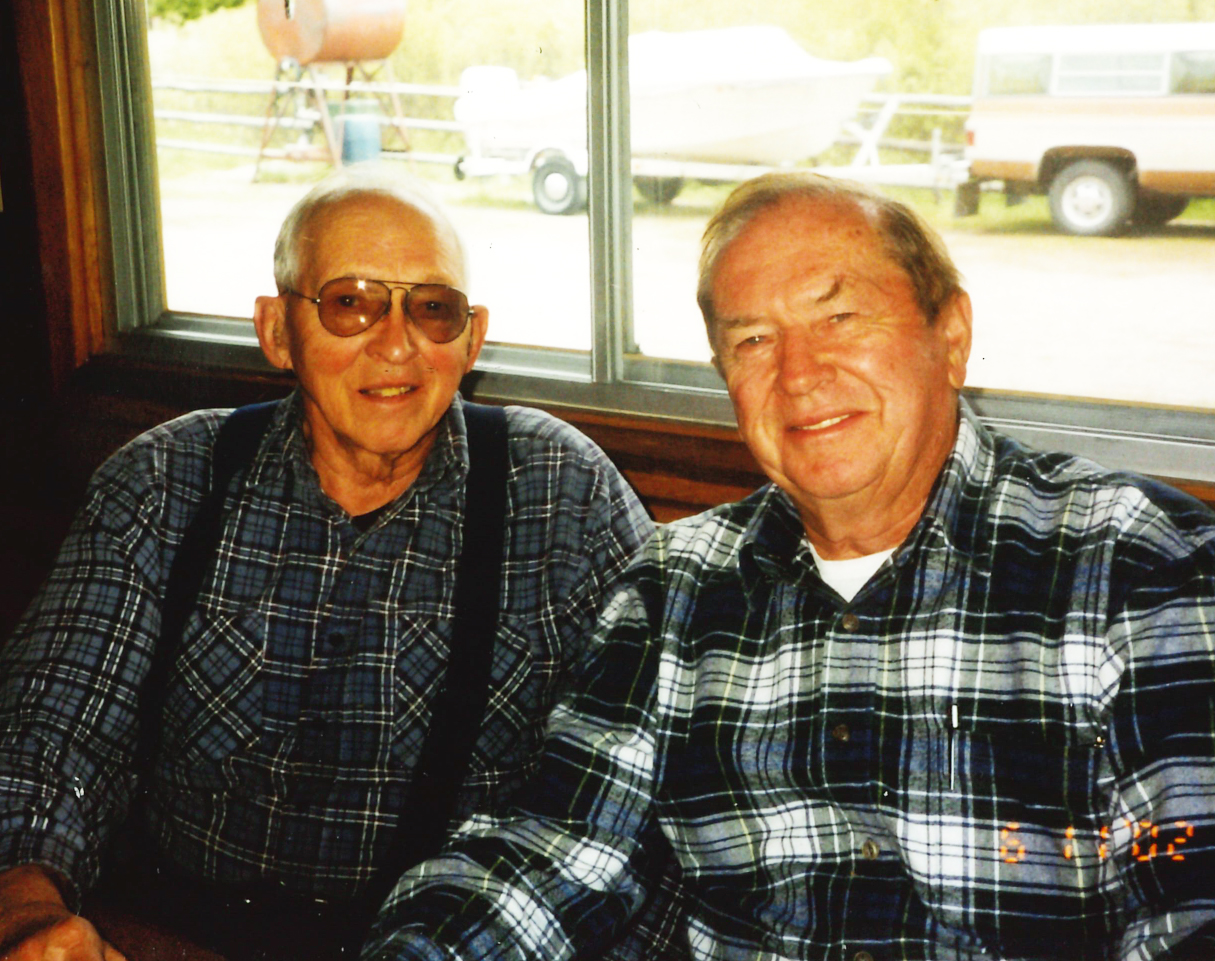 And for the past 20 years since, Howell EFI has continued to become a household product in the name of refurb shops, conversion kits, the backyard mechanic, anyone seeking efficiencies in the motors previously listed above, and far beyond. From car rebuilds, to jeeps and off road, to powerboat performance, HOWELL EFI and harnesses not only provide custom-fitted design and harness layouts, but also customer service second to no one. Even more so, originating from an offshoot innovation forged from years of legendary history, development expertise and innovative design, Howell Engine Development is an ongoing salute to one of the pioneers of big block and performance design, immeasurable in the reach and ongoing innovations of automobile performance around the globe.

These days, one can find Bill in either his Michigan or Florida-based home, still involved in the operations at Howell Engine Development, and still providing his expertise to a variety of customers, relations and friendships he has built along the way. Hats off and limitless congratulations to Bill Howell and his son Matt for carrying on the legacy!

Not at all ready to sit back in the rocking chair of retirement and feeling he was still too young to sit around and do nothing else, Howell instead began looking ahead and observed the trends taking place around him. “I knew fuel injection was a coming thing. At that time, only the Corvette had port fuel injection – with eight injectors. There were